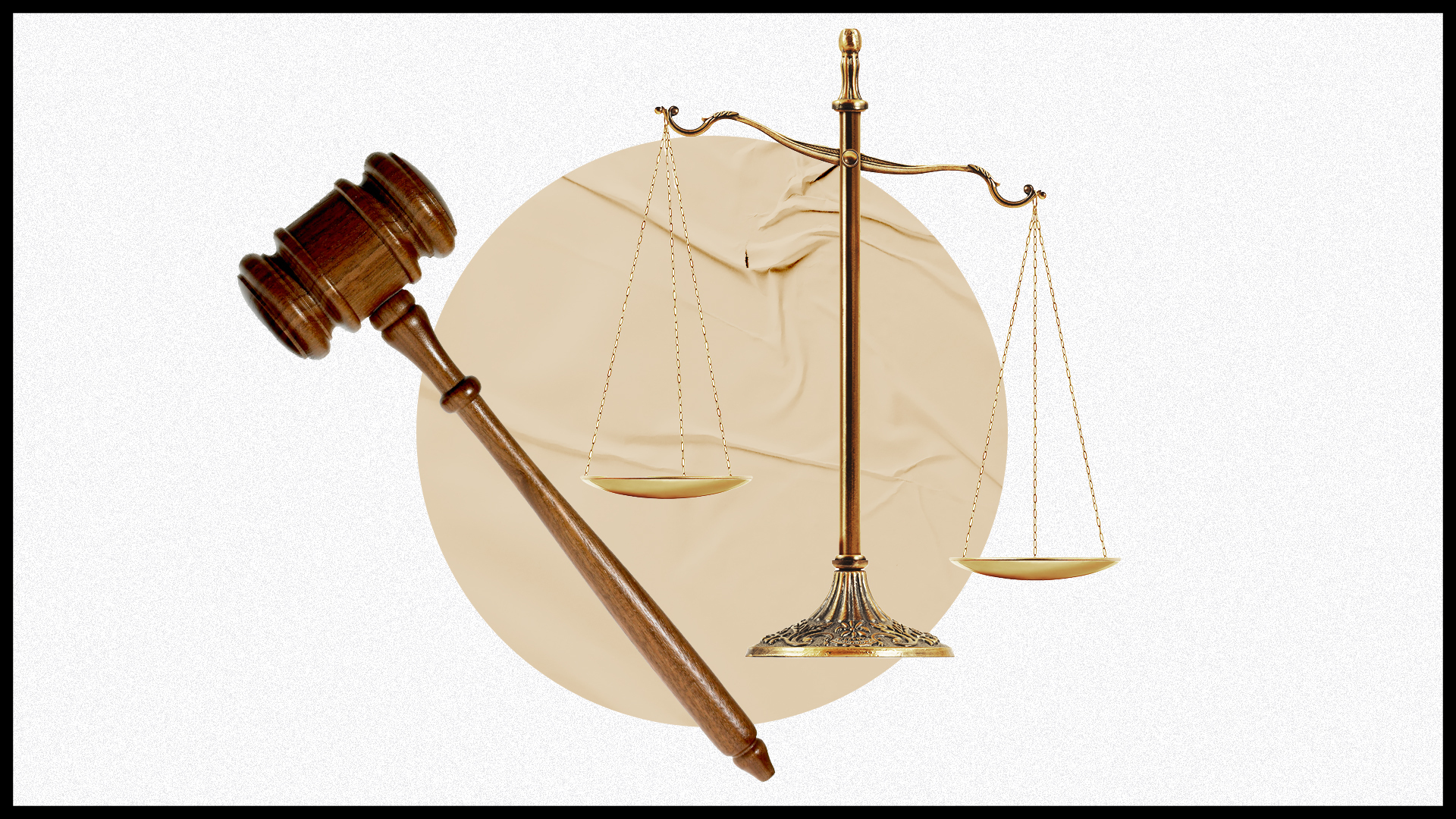 A judge has ruled in favor of the insurer in Metallica‘s lawsuit over postponed tour dates, Billboard reports.

The metal legends previously sued Lloyd’s of London for losses sustained after their 2020 South American tour was postponed. The outing was scheduled to kick off in April, just a month after COVID-19 was officially declared a pandemic in March 2020.

According to Billboard, Metallica’s policy with Lloyd’s of London did not cover shows affected by “communicable diseases.” Despite the ‘Tallica legal team’s efforts to argue otherwise, the judge found that COVID-19 was indeed “the efficient proximate cause of the concerts’ cancellations.”

The South American dates finally took place over April and May of this year. Greta Van Fleet was also on the bill.

Luckily for Metallica, the band has a lot going on right now to distract from the legal defeat. They just announced a new album, 72 Seasons, set to drop April 14, and lead single “Lux Æterna” is the #1 hit on Billboard‘s Mainstream Rock Airplay chart. Metallica will also launch a giant world tour in support of 72 Seasons in 2023.