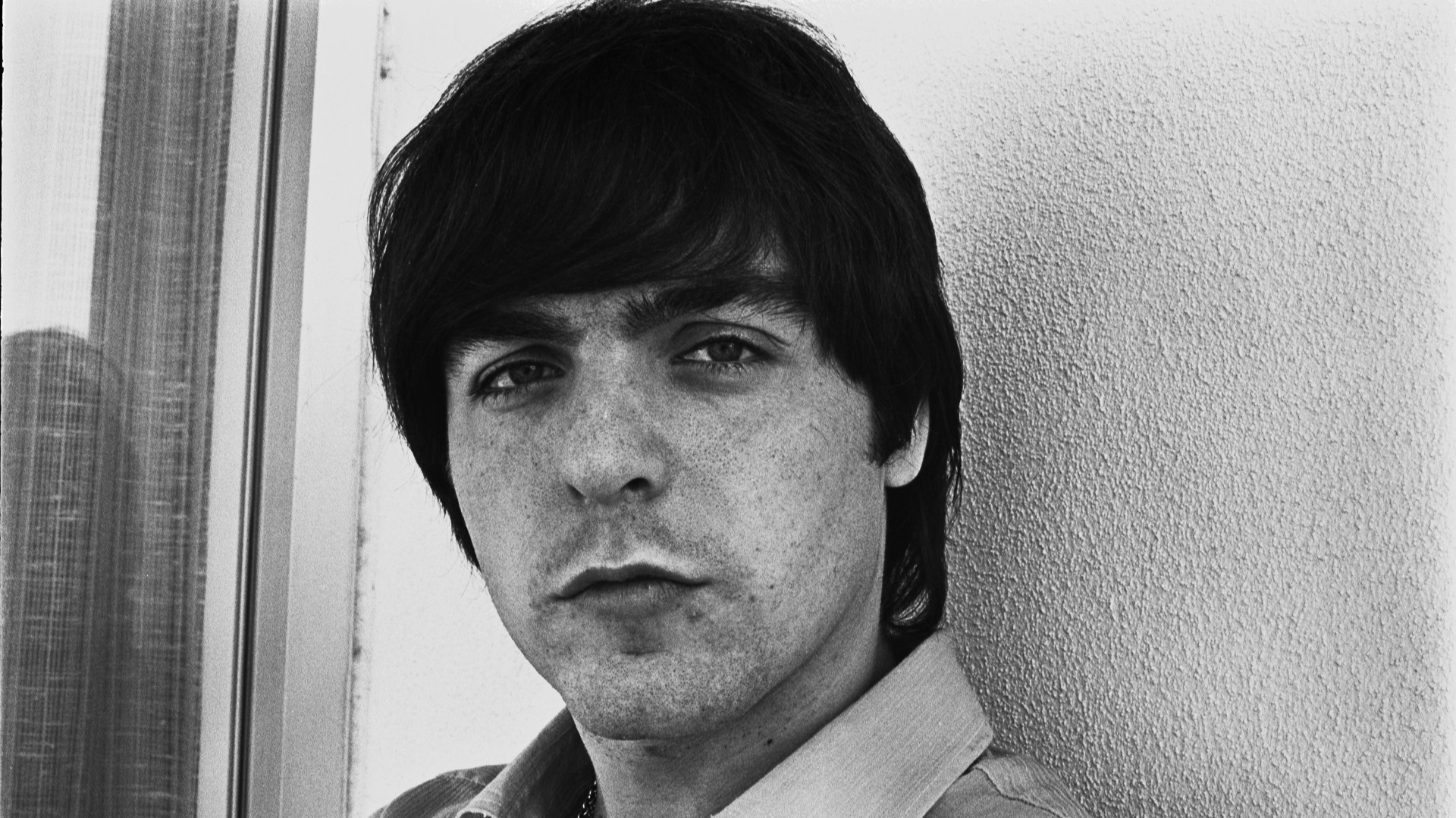 Dino Danelli, drummer for the ’60s group The Rascals, died Thursday at the age of 78. Guitarist Gene Cornish confirmed the news on social media.

“It is with a broken heart that I must tell you of the passing of Dino Danelli,” Cornish shared. “He was my brother and the greatest drummer I’ve ever seen. I am devastated at this moment.”

Cornish said that in recent years Danelli’s health had been failing, and he suffered from coronary artery disease and congestive heart failure. He added Danelli went into a rehab facility this year, where his “condition incrementally grew worse,” noting, “He’d spend every day there until his passing.”

As for his legacy, Cornish write Danelli “has been and continues to be a major influence to generations of drummers who are mesmerized with his original style, impeccable, tasteful playing and heart-stopping showmanship.”

Danelli and Cornish, along with Felix Cavaliere and Eddie Brigati, founded the Young Rascals in 1965. They were known for such hits as “Good Lovin,’” “Groovin’” and “People Got to Be Free.” They changed their name to The Rascals in the late ’60s, with “A Beautiful Morning” their first release under their new name. The tune went to number three on the charts.

Although they broke up in the early ’70s, The Rascals did reunite several times over the years. The last time was in 2012 for a combination concert/theatrical event about the band, The Rascals: Once Upon a Dream, which was produced and directed by E Street band member Steven Van Zandt and his wife, Maureen.

The Rascals were inducted into the Rock & Roll Hall of Fame in 1997, with Van Zandt on hand to induct them.