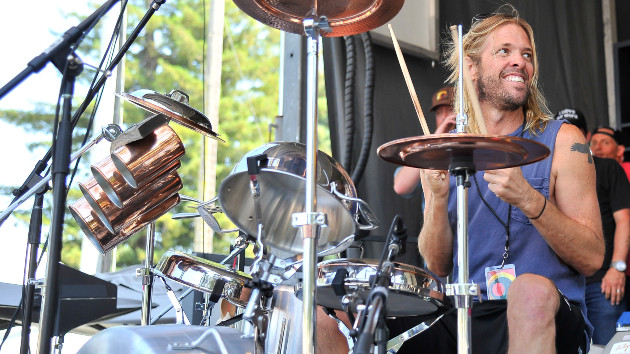 Watt tells Rolling Stone that Hawkins collaborated with Ozzy on several other recordings that didn’t make the final Patient Number 9 track list and hints that they will eventually see the light of day.

“There’s a bunch of other stuff with Ozzy and Taylor, as well, that’s going to be used for another thing,” Watt shares.

Earlier this month, Foo Fighters held the first of two all-star tribute concerts in honor of Hawkins in London. The second show takes place in Los Angeles on September 27.