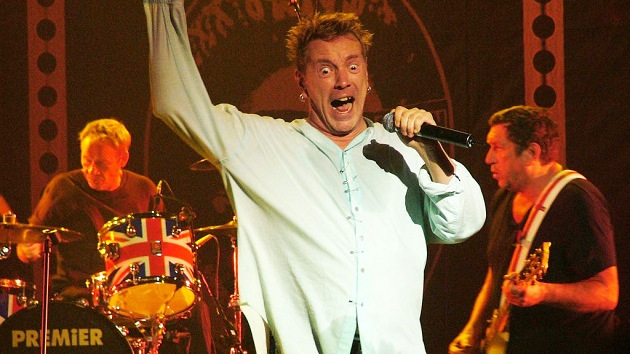 Sex Pistols frontman John Lydon, aka Johnny Rotten, is criticizing his bandmates for allegedly trying to make money off the death of Queen Elizabeth II.

Lydon, whose lyrics for the classic 1977 Sex Pistols song “God Save the Queen” sneeringly mocked the monarch, has posted a message on his social media pages declaring he “wishes to distance himself from any Sex Pistols activity which aims to cash in on Queen Elizabeth II’s death.”

The note continues, “The musicians in the band and their management have approved a number of requests against John’s wishes … In John’s view, the timing for endorsing any Sex Pistols requests for commercial gain in connection with ‘God Save The Queen’ in particular is tasteless and disrespectful to the Queen and her family at this moment in time.”

The message concludes, “John wrote the lyrics to this historical song, and while he has never supported the monarchy, he feels that the family deserves some respect in this difficult time, as would be expected for any other person or family when someone close to them has died.”

Sex Pistols guitarist Steve Jones and drummer Paul Cook responded to Lydon’s comments by issuing a  statement, which was shared with Blabbermouth.net: “We cannot understand what he would be referring to. Other than a couple requests for use of imagery or audio in news reports on The Queen and her impact on culture, there’s nothing new relating to ‘God Save The Queen’ being promoted or released in any way.”

The song features the infamous line, “God save the Queen/ she ain’t no human being,” but Lydon has recently praised Queen Elizabeth in the press.