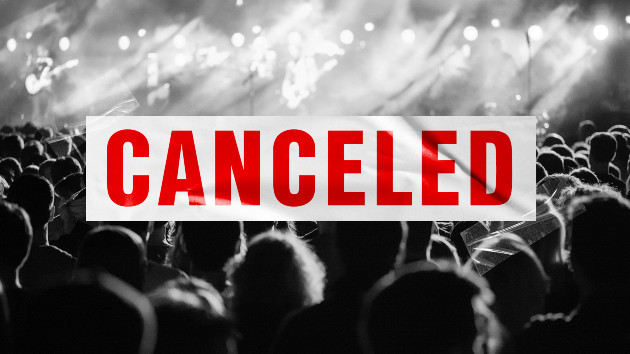 Anthrax won’t be thrashing through Europe this fall as planned.

The “Madhouse” metallers have announced that their upcoming tour of the continent has been canceled.

“Sadly due to ongoing logistical issues and 2022 costs that are out of our control, we have no other option but to cancel the European leg of our upcoming 2022 tour,” the group writes in a Facebook post.

Those who purchased tickets may receive a refund at point of purchase.

British Anthrax fans are in luck, though, as the band will still play their eight scheduled shows in the United Kingdom in September and October.

Anthrax has spent the summer touring the U.S. while celebrating the group’s 40th anniversary. The outing, which also included Black Label Society on the bill, just wrapped up over the weekend.