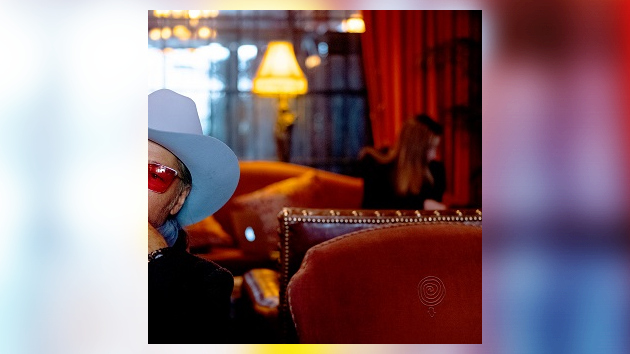 As frontman Ed Roland tells ABC Audio, the “Shine” rockers had written two albums’ worth of material in between touring at the end of the 2010s and decided to release the second batch as the album Blood in 2019. That first batch, which made up Vibrating, was then set to drop as a companion album soon thereafter. Of course, that was before the COVID-19 pandemic hit.

“The pandemic kinda whacked everybody,” Roland says. “We were gonna release ﻿Blood﻿ and then, right after that, release ﻿Vibrating﻿. So we had to wait a couple years — two or three years — before we could get it out.”

Even if Vibrating was made so long ago, Roland can clearly remember the recording process, which took place live in his home studio with the band “horseshoed” around drummer Johnny Rabb.

“We did no more than five takes on all the songs,” Roland recalls. “I just loved the spontaneity and what the band felt at that moment. It was that simple.”

That spontaneity led to moments like the breakdown in lead single “All Our Pieces,” which spotlight’s Roland singing over just a quiet drum beat.

“I want people to hear the feeling of what I was going through,” Roland shares. “When we were doing it with the band, actually, I think Johnny or [guitarist] Jesse [Triplett] was, like, ‘We need you to just break it down right here. I want people to hear what you’re talking about. Let us get out of your way.'”

Vibrating is out now. Collective Soul’s current U.S. tour in support of the album alongside Switchfoot continues Saturday in Billings, Montana.