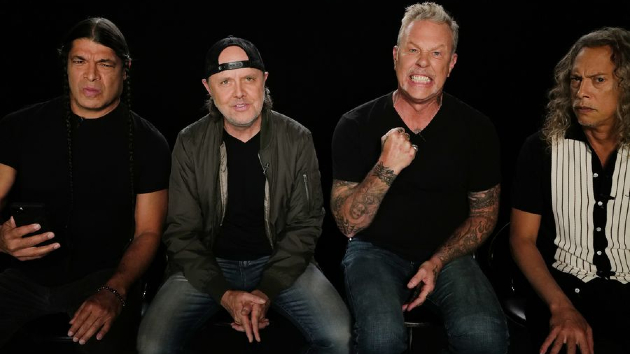 You’ll be able to watch both shows for free via Amazon Music, the Amazon Music Twitch channel and Amazon Prime Video, even if you don’t have an on-demand Prime membership. Following their live premiere, the concerts will be available for later viewings via the Coda Collection, a music-themed channel on Amazon Prime Video.

The livestreams also mark the first entry in a newly announced partnership between Metallica and the Coda Collection, which is set to include a “full slate of concert films, documentaries, and additional content” premiering in 2022.