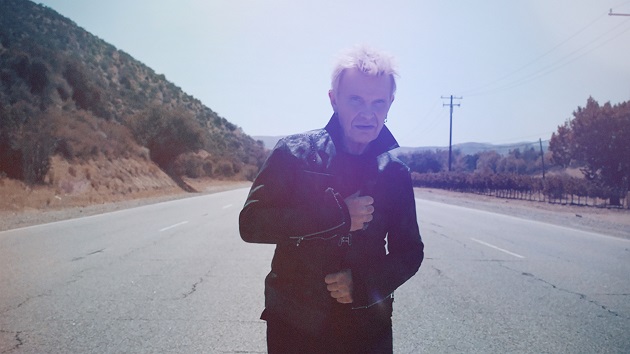 Billy Idol is one of the music stars that will help Fox ring in the New Year.

Ken Jeong and Joel McHale will be hosting the special live from Times Square, while Ozzy Osbourne‘s daughter, Kelly, will also be on hand as a special correspondent.

Other performers set to perform on the show, albeit in pre-recorded footage, include Maroon 5, Pink, Imagine Dragons and more. Country star Trace Adkins will appear live to ring in 2022.

Once the New Year gets underway, Idol will join Journey as the opening act for the first portion of the veteran rockers’ Freedom Tour 2022 of North America, from February 2 through April 5.

This past September, Billy released an EP titled The Roadside, his first collection of new music since his 2014 studio album, Kings & Queens of the Underground.