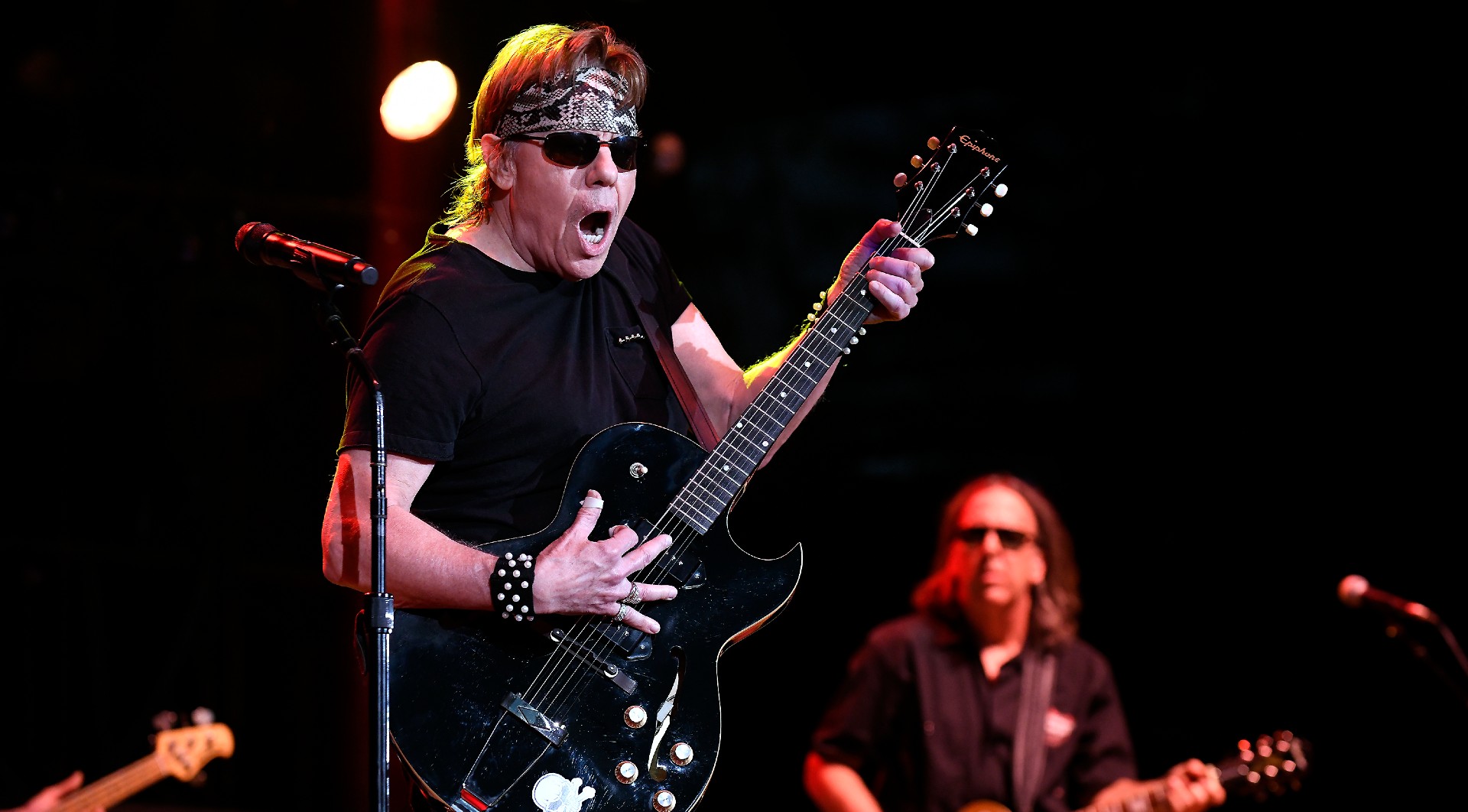 Next year marks the 50th anniversary of George Thorogood‘s first show, so he and his band, The Destroyers, are celebrating the milestone with a new tour. Thorogood just announced dates for the Bad All Over The World 50 Years of Rock tour, with dates set in the U.S. and Canada.

The tour kicks off with an appearance on the Rock Legends Cruise X in February, before launching March 17 and 18 in Lincoln City, Oregon. The last U.S. show has Thorogood hitting Las Vegas’ Pearl Theater at the Palms Casino Resort on March 25.

“From that very first show, we’ve stayed true to ourselves and the music we love,” says Thorogood, referring to their first gig, which was on December 1, 1973, at the University of Delaware. “We’ve decided to celebrate our first half-century by throwing the biggest and baddest rock party ever.”

After the Vegas show, the tour heads to Canada for Thorogood’s first shows there in three years. Dates are confirmed through May 17 in Niagara Falls, Ontario.