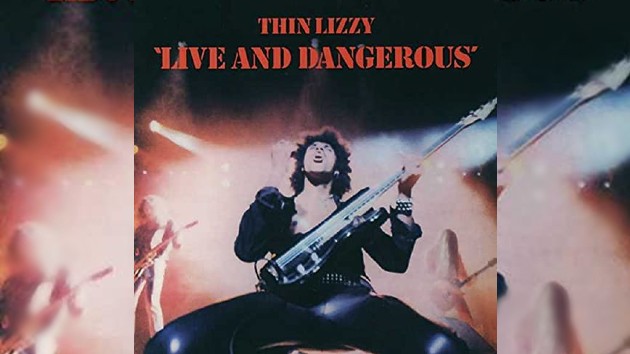 Thin Lizzy is celebrating one of their classic live albums with a new reissue. Next year marks the 45th anniversary of the double-Platinum Live and Dangerous, and to mark the occasion the band is set to release what they are calling a “definitive” eight-CD super deluxe version of the record.

The original live album was recorded at shows in London and Toronto in 1977 on the band’s Johnny the Fox and Bad Reputation tours. The new set, dropping January 20, will include a remastered version of the original, as well as six shows recorded for the album — in London, Toronto and Philadelphia — all newly remixed from the original multitracks.

Live and Dangerous was Thin Lizzy’s first live album. There was some debate as to how much of the album was recorded live when it was released. Regardless, the album was a huge hit, peaking at number two in the United Kingdom.