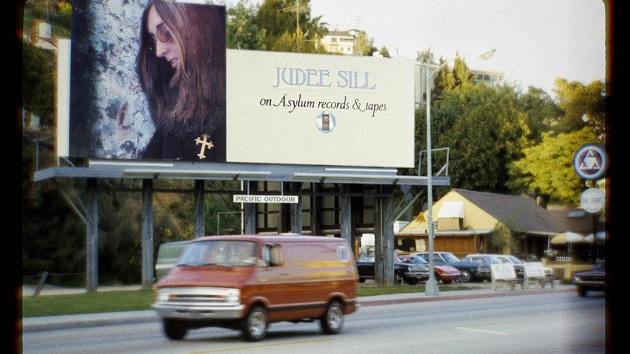 Graham Nash, Jackson Browne and Linda Ronstadt are featured in a new documentary about obscure 1970s singer/songwriter Judee Sill that will get its world premiere on November 13 in New York City as part of the 2022 DOC NYC festival.

Lost Angel: The Genius of Judee Sill takes an intimate look at life of the Los Angeles-based artist, who was discovered by music mogul David Geffen and released two albums during the early ’70s before withdrawing from the music business and dying of a drug overdose at age 35 in 1979.

The movie also examines Judee’s troubled early life, during which she battled addiction, took part in armed robberies and spent time in prison.

The film features interviews with Nash, Browne, Ronstadt and Geffen, as well as with acclaimed songwriter JD Souther and singer Shawn Colvin, and also includes appearances by various younger artists who discovered Sill’s music after her death.

Nash produced Sill’s first single, “Jesus Was a Cross Maker,” and played organ on the track. The song later was covered by Cass Elliot, The Hollies, Warren Zevon and Ronstadt, among others.

The premiere screening of Lost Angel will take place at SVA Theatre at 8 p.m. ET, and will be followed by a Q&A session featuring directors Andy Brown and Brian Lindstrom, Colvin and producer Peter Kenney.

Tickets to the screening can be purchased at DOCNYC.net. The film also will be available to view via streaming from November 14 at midnight ET through November 27 at 11:59 p.m. ET.