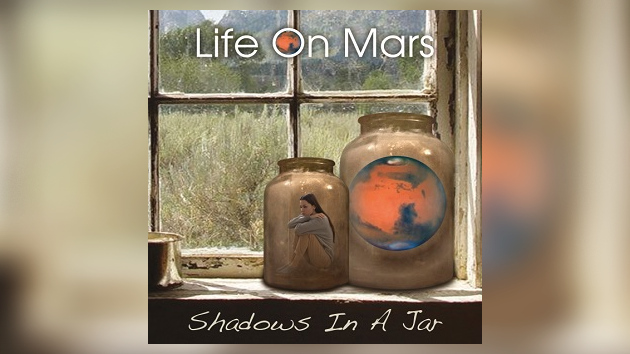 Former Wings drummer Denny Seiwell and current Yes bassist Billy Sherwood are among the artists who have contributed to Shadows in a Jar, the sixth album by veteran guitarist and songwriter Earl Kayoss‘ Life on Mars project.

Shadows in a Jar will be released November 18 and can be preordered now at CherryRed.co.uk, as well as multiple other online retailers.

Kayoss’ main Life on Mars collaborator is Fernando Perdomo, a veteran producer and guitarist whose credits include the star-studded 2021 album Ram On, a tribute to Paul and Linda McCartney‘s 1971 Ram record, and 2021’s Energy Overload, a collaboration with Vanilla Fudge drummer Carmine Appice. Seiwell also played on Ram On, as well as on the original Ram album.

You can check out a video for the Shadows in a Jar track “After All,” which features Sherwood on vocals, bass and drums, on Kayoss’ official YouTube channel.

Here’s the full track list of Shadows in a Jar: