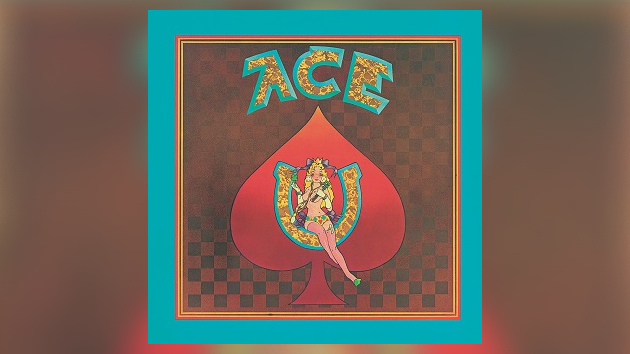 The deluxe reissue will be available digitally and as a two-CD set, and will feature a newly remastered version of the original album as well as Weir and his side group Wolf Bros‘ full live performance of Ace at New York’s Radio City Music Hall back in April.

In addition, custom vinyl LP featuring the new Ace remaster will be available exclusively at Dead.net; a pearl-white vinyl will drop on January 13 and a black vinyl on February 3.

Released on May 1, 1972, Ace featured all of Weir’s Grateful Dead bandmates, except for keyboardist Rod “Pigpen” McKernan, as his backing group. The eight-track collection included a number songs that the Grateful Dead also performed and recorded, such as “Playing in the Band,” “Mexicali Blues” and “One More Saturday Night.”

Weir and Wolf Bros’ performance of “Black-Throated Wind” from the show will be included in the recently announced charity compilation Good Music to Ensure Safe Abortion Access to All. The album will be released this Friday, October 7, exclusively on Bandcamp; it will only be available for 24 hours.

The remastered mix of the Ace song “Cassidy” is available now as an advance digital single from the forthcoming reissue.

You can preorder the Ace: 50th Anniversary Deluxe Edition now.