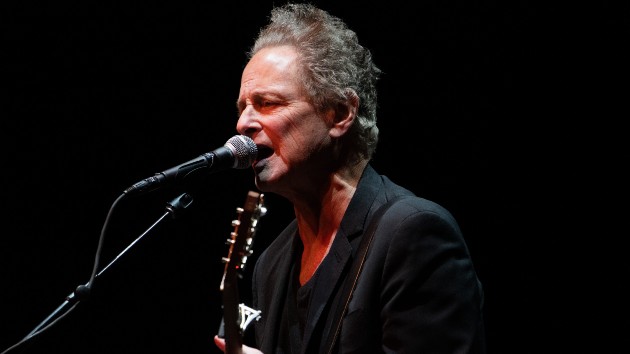 Lindsey Buckingham has scrapped the remainder of his current European tour for medical reasons.

A statement on his Instagram feed reads, “Due to ongoing health issues, Lindsey Buckingham is regrettably having to cancel the remaining shows on his current European tour. Refunds will be available from the point of purchase. Lindsey sends his deepest apologies to all his fans who were planning to attend and hopes to return to Europe in the future.”

It’s not clear what those health issues are. Buckingham, 73, was originally supposed to do the shows in question earlier this year, but they were postponed after he and some of his touring party got COVID-19.

In 2019, the former Fleetwood Mac guitarist had a heart attack and underwent triple-bypass surgery. That procedure required the insertion of a breathing tube that damaged his vocal cords, but luckily, it was only temporary.

Buckingham’s tour was in support of his 2021 self-titled solo album.