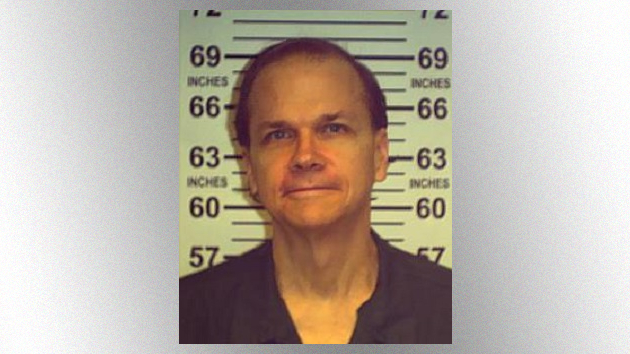 Mark David Chapman, the man who shot music legend John Lennon to death in December 1980, has been denied parole for the 12th time, according to the New York State Department of Corrections
and Community Supervision.

Chapman, 67, was turned down by the Board of Parole following an interview August 31. He will now have to wait 18 months, until February 2024, before his request for parole will be reviewed again.

Chapman received a sentence of 20 years to life in August 1981, after he pleaded guilty to shooting the former Beatles star outside of Lennon’s apartment in Manhattan on December 8, 1980.