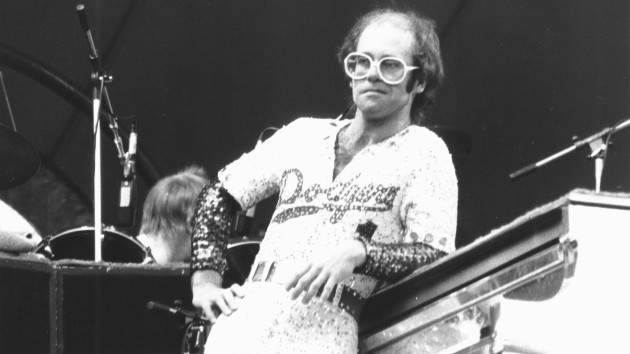 Elton John will play his final U.S. concert at LA’s Dodger Stadium on November 20, but if you can’t make it, don’t worry, Disney+ has got you covered.

Deadline reports that the streaming platform will livestream the concert as Elton John Live: Farewell from Dodger Stadium.

Elton will play three shows in all at Dodger Stadium on November 17, 19 and 20. These shows are particularly symbolic for the  since his original 1975 Dodger Stadium shows, during which he played to 100,000 fans, are legendary. They were the first at that stadium by a rock act since The Beatles a decade before, and are depicted in Elton’s biopic Rocketman.

Deadline notes that the livestream is in addition to the documentary Goodbye Yellow Brick Road: The Final Elton John Performances and the Years that Made His Legend, which will also stream on Disney+.

As previously reported, the documentary will focus on Elton’s final months on the road but will also feature concert footage from the past 50 years, plus present-day footage of the star and his family. The doc will also have a limited theatrical release.