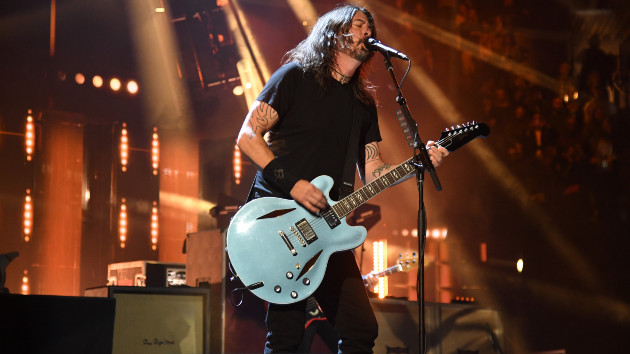 Dave Grohl made a surprise appearance at a Los Angeles charity concert Tuesday put together by director Judd Apatow in support of the Victims First organization.

You can watch footage of the performance via the Largo Instagram.

Grohl and the rest of Foo Fighters are holding a pair of Hawkins tribute concerts, taking place September 3 in London and September 27 in Los Angeles. As was announced Wednesday, the London concert will stream live via Paramount+ and MTV Brand YouTube channels.