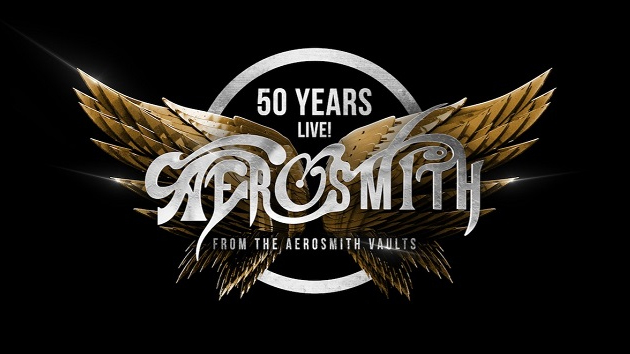 The movie captures the veteran rockers performing in July 1993 at the Coca-Cola Star Lake Amphitheater in the Pittsburgh suburb of Burgettstown, Pennsylvania, during the band’s tour in support of its chart-topping, hit-packed ’93 studio album, Get a Grip.

The film, which has been remastered in HD from the original master tapes, will be viewable for one week after its premiere.

One day after each film premieres, highlight clips from the respective movies will be added to Aerosmith’s YouTube channel.

Here’s the complete remaining schedule of the 50 Years Live!: From the Aerosmith Vaults series: