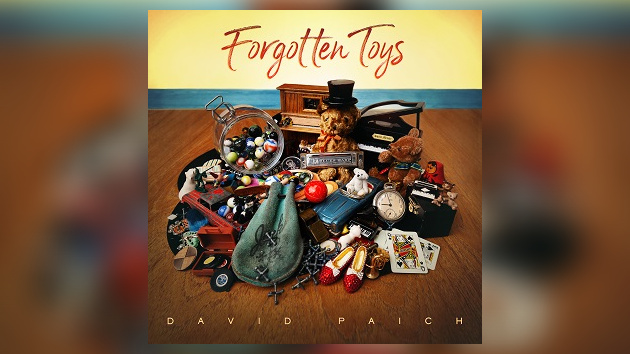 Founding Toto keyboardist/singer David Paich has released a second advance track from his forthcoming debut solo EP, Forgotten Toys, which is due out August 19.

The song was inspired by the opera Queen of Spades and tells the story of a manipulative woman who beguiles men with her skill at playing cards.

Paich says, “This song, about an obsessed gambler and a cunning duchess, was inspired after I worked on Keith [Richards‘ 2015] solo record [Crosseyed Heart].”

The first advance track from the EP was a song titled “Spirit of the Moonrise,” which Paich co-wrote with Williams. That song also features Williams and McDonald on backing vocals, and lead guitar from Lukather.

You can preorder Forgotten Toys now.