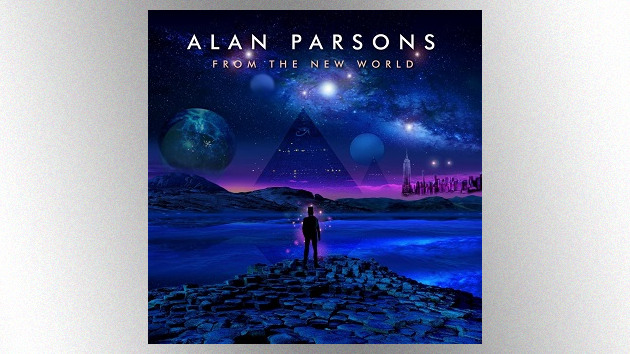 Styx‘s Tommy Shaw is among the artists who have lent their talents to veteran British producer, composer and musician Alan Parsons‘ latest album, From the New World, which will be released on July 15.

Parsons has released a track titled “I Won’t Be Led Astray” as a new advance single that features Pack on vocals and Bonamassa on guitar. A music video for the song also has debuted on the Frontiers Music label’s YouTube channel.

The album can be preordered now and is available on CD, as a CD/DVD-audio set, as a colored-vinyl LP, digitally and as a Collector’s Box Set.

The box set includes the CD, the DVD audio disc, a blue-vinyl LP, a t-shirt, a poster, a digipak version of the Alan Parsons Live Project‘s Live in Madrid concert album and more.

Here’s the full track list of From the New World: