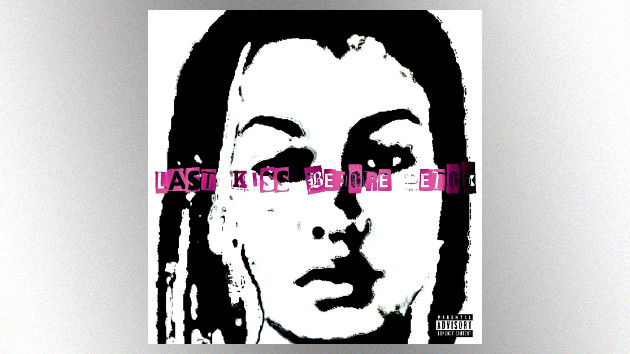 Noah Weiland is following in his father’s footsteps with the release of his debut solo EP.

“An EP I put my whole heart into,” Noah writes. “From pain, addiction, the love of my life, heartbreak, being homeless, betrayed by people who I once cared about and my entire life.”

“This is just the beginning I am so excited,” he adds. “I consider this also a dedication to the woman I love most. The way I express my feelings best through ART. Wish my pops was here to hear this but now it’s my turn to takeover.”

In addition to fronting STP, Scott Weiland also had a solo career. His last record was 2015’s Blaster, which was recorded with his solo band, The Wildabouts. It was released just nine months before Scott died later that year at age 48.