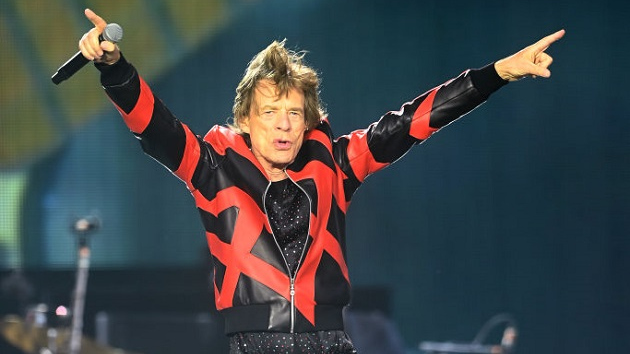 Good news from Rolling Stones frontman Mick Jagger, who says he’s recovering well after testing positive for COVID-19, which forced the band to postpone two shows on its current SIXTY tour of Europe.

“Thank you all so much for your well wishes and messages the last few days,” the 78-year-old rock legend writes in a message posted on his social media pages. “I’m feeling much better and can’t wait to get back on stage next week!”

Jagger also reveals that the first of the postponed shows, a June 13 concert in Amsterdam, “has been rescheduled for July 7,” adding that a new date for the postponed June 17 gig in Bern, Switzerland will be announced “ASAP.” The Rolling Stones also posted details about the new Amsterdam date on their social media sites.

The next scheduled concert on The Stones’ 60th anniversary tour is a June 21 show in Milan, Italy.