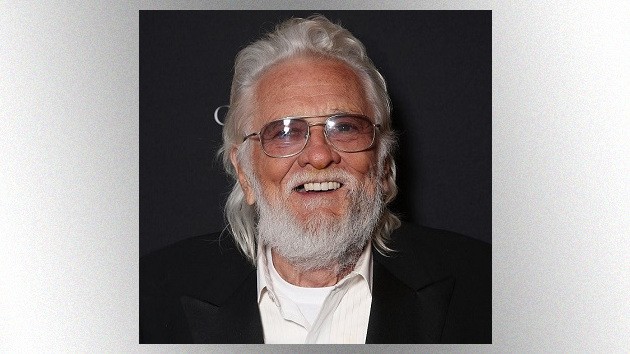 Ronnie Hawkins, the Arkansas-born rockabilly singer who helped mentor the mostly Canadian rock group that became The Band, died Sunday at age 87 after a long illness, his wife confirmed to The Canadian Press.

During the 1950s, Hawkins began performing in local Arkansas clubs with his own bands. In the late ’50s, Hawkins formed the band Ronnie Hawkins and the Hawks and soon recruited a local musician named Levon Helm to play drums.

The band relocated to Canada, and established themselves as one of the most popular rock groups in Toronto, with Hawkins gaining a reputation for his dynamic stage presence. Over the next few years, The Hawks underwent several lineups changes that eventually saw Canadian guitarist Robbie Robertson, bassist Rick Danko, pianist Richard Manual and organ player/saxophonist Garth Hudson playing alongside Hawkins and Helm.

In 1963, The Hawks split from Hawkins. Bob Dylan hired them as his backing band for his tours in 1965 and ’66. The group soon began writing original material and rechristened themselves The Band.

Hawkins had his greatest success as a recording artist with his 1959 solo single “Mary Lou,” which reached #26 on the Billboard pop singles chart.

In 1976, Hawkins made a memorable appearance at The Band’s famous farewell show “The Last Waltz,” as seen in the 1978 concert film of the same name.

Roberston has posted a lengthy tribute to Hawkins on his social media pages in which he credits Ronnie for helping him and other Band members launch their careers.

“My heart sank when I heard ‘The Hawk’ just flew into the sunset,” Robbie writes. “The story of The Band began with Ronnie Hawkins. He was our mentor. He taught us the rules of the road.”

Robertson adds, “He was not only a great artist, a tremendous performer and bandleader, but had a style of humor unequaled…[H]e will live in our hearts forever.”