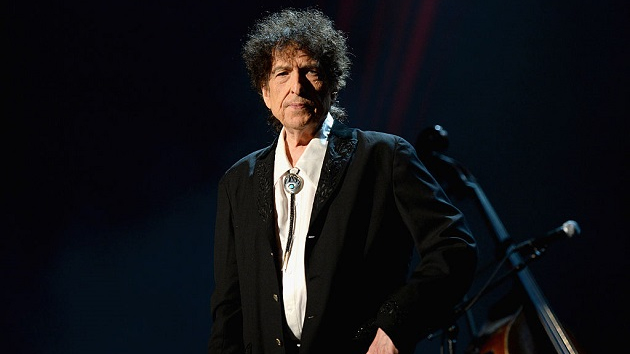 Bob Dylan has won a lawsuit brought against him by the widow of Jacques Levy, who co-wrote seven songs on Dylan’s 1976 album Desire, seeking a portion of Bob’s lucrative catalog sale to Universal.

Billboard reports that a New York appeals court announced Tuesday that it had rejected a lawsuit Claudia Levy filed against Dylan, Universal Music Group and other parties last year alleging she was owed a $7.25 million stake in the $300 million catalog sale to Universal.

The court upheld a ruling by a trial judge in August 2021 that Jacques Levy had signed away his catalog rights to the songs long ago, noting that under a 1975 agreement, the compositions, “with all the copyrights, were to be Dylan’s ‘sole property.'”

The court added, “Nothing submitted by plaintiffs concerning music industry custom and practice supports a reading otherwise, or even suggests an ambiguity in the relevant contractual language.”

Among the songs Levy co-wrote with Dylan for Desire were the hit “Hurricane,” “Mozambique” and “Isis.”

Claudia Levy originally filed her lawsuit in January 2021, and after the trial judge rejected the case while characterizing Jacques’ 1975 deal with Dylan a work-for-hire-agreement. Claudia appealed the decision, claiming that her late husband was being written “out of Dylan’s history.”

This past January, Dylan described the attempted appeal of the lawsuit as an “opportunistic attempt” at an “unjustified windfall.”

According to Billboard, Levy can appeal the decision once more, in front of New York’s Court of Appeals, although the magazine notes that “such reversals are rare.”

Dylan attorney Orin Snyder tells Billboard, “Today’s decision puts the nail in the coffin of this opportunistic lawsuit. We are pleased the court has again rejected this sad attempt to profit off of Bob’s recent catalog sale.”