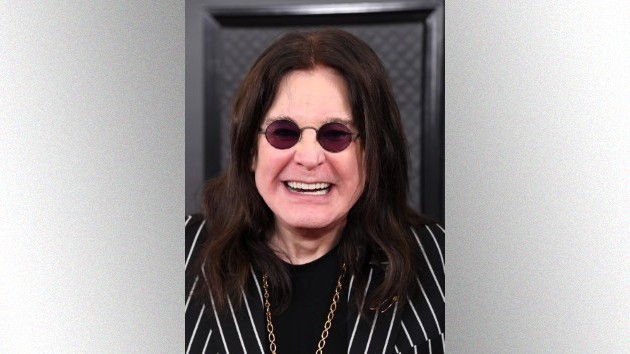 Ordinary Man, the star-studded 2020 album Ozzy Osbourne made with producer Andrew Watt, was a huge success — so they’ve made another one, which features even more stars than the last.

Red Hot Chili Peppers drummer Chad Smith broke the news on rocker and wrestler Chris Jericho‘s Talk Is Jericho podcast. Smith played on Ordinary Man, as did Guns N’ Roses bassist Duff McKagan, and they’re both back for the new album, as is Watt.

In addition, Smith boasts that the album, which is currently being mastered, features “the English royalty of guitar players” as guests, including Black Sabbath‘s Tony Iommi, plus Eric Clapton and Jeff Beck.  According to Smith, this will mark the first time Iommi and Ozzy have collaborated outside of Black Sabbath.  They even tried to get Jimmy Page, Smith says, but, he explained, “I don’t think Page plays anymore too much.”

But there are even more guests on the album to make up for Page’s absence, according to Smith: Pearl Jam‘s Mike McCready is part of the project, as are Josh Homme of Queens of the Stone Age, Black Label Society frontman and Ozzy touring guitarist Zakk Wylde and Metallica bassist Robert Trujillo.

No word on when we can expect the album.

(Ozzy album talk is 35:04 into the podcast. Contains uncensored profanity.)