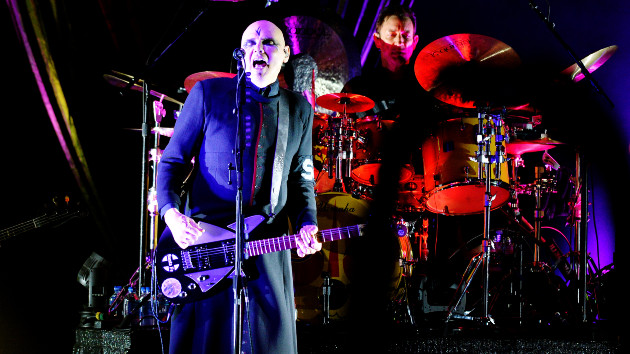 After a false start two years ago, The Smashing Pumpkins are bringing back the Rock Invasion 2 tour.

The outing will kick off May 2 in San Antonio, Texas, and will wrap up May 28 in Columbus, Ohio. Tickets go on sale this Friday, February 25, at 10 a.m. local time.

For the full list of dates and all ticket info, visit SmashingPumpkins.com.

The Pumpkins originally announced the Rock Invasion 2 tour, conceived as a sequel to the band’s 1993-94 Rock Invasion tour, for the spring of 2020. The outing was eventually canceled due to the COVID-19 pandemic.

Since then, Billy Corgan and company released a new, double album, 2020’s Cyr.