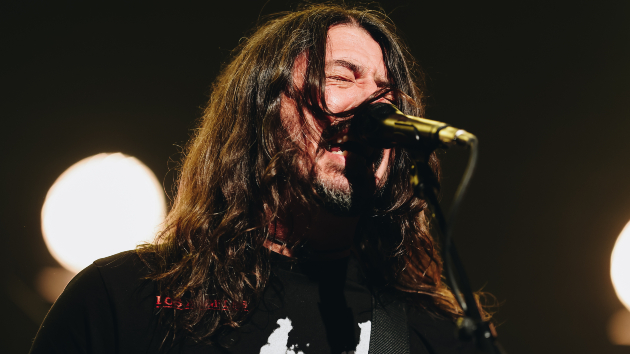 In an interview with Rolling Stone, the Foo Fighters frontman reveals he’s planning to release an entire metal album under the moniker Dream Widow in connection with the band’s upcoming horror-comedy movie, Studio 666.

In the film, Dream Widow is a fictional band that previously occupied the house where the Foos are recording a new album. In a fit of insanity stemming from creative differences, the Dream Widow lead singer kills his band members and himself, thus bringing demonic forces to the now-haunted mansion.

The Dream Widow album Grohl will release, then, is meant to represent the group’s “lost” album that they were recording before all the murder and demon stuff happens. Grohl tells Rolling Stone that he hopes to have the record ready by Studio 666‘s theatrical premiere on February 25.

For a preview, you can check out the Foo Fighters-as-Dream Widow song “March of the Insane,” which was released earlier this week.