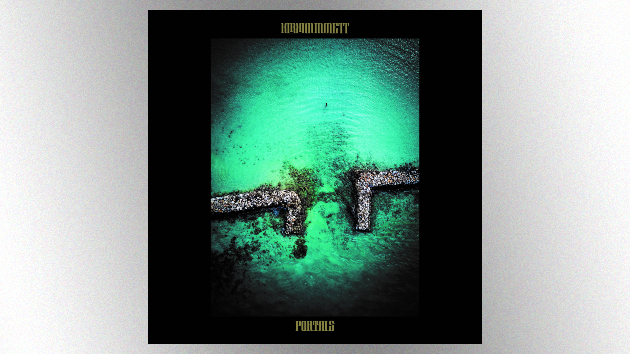 “This music was created with what I describe as an ‘Audio-Cinematic’ approach,” Hammett says. “They’re soundtracks to the movies in your mind.”

Hammett himself produced Portals, which also features contributions from past Metallica producers Bob Rock and Greg Fidelman, and The Mars Volta and Queens of the Stone Age drummer Jon Theodore.