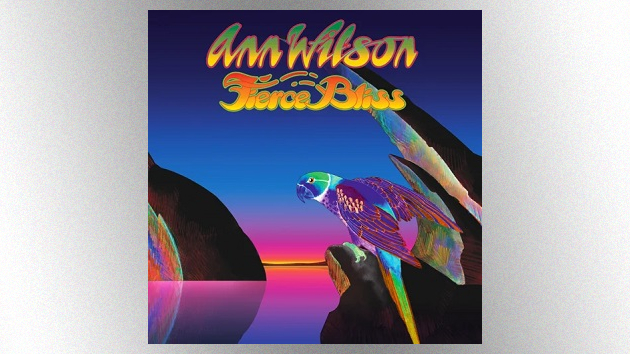 Wilson was accompanied on most tracks by a group of session musicians who now serve as her solo touring band, The Amazing Dawgs.

Ann has released the album’s first track, “Greed,” as an advance digital single, while a music video for the tune has debuted at her official YouTube channel.

“‘Greed’ is that thing in our animal nature that makes us want MORE,” Wilson explains about the song’s theme. “Whether it be money, sex, power or ecstasy, it fires our craving! It happens with all of us. When you turn around and catch yourself making decisions because you want the money, or because you’re caught in the headlights of glory, well, those are greedy moments.”

Wilson is lining up 2022 tour dates with The Amazing Dawgs. Visit AnnWilson.com for her current schedule.

* = on CD and digital formats only.