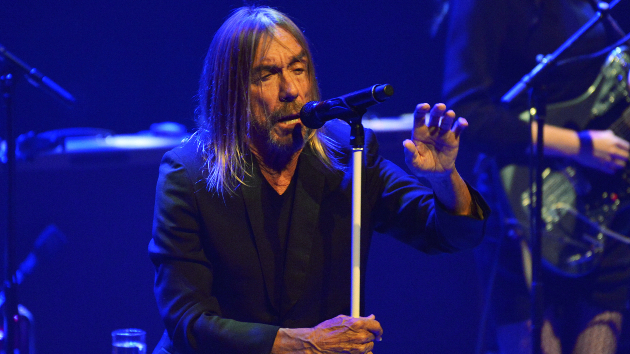 Iggy Pop has been named the winner of the 2022 Polar Music Prize.

The prestigious Swedish award, often referred to as the “Nobel Prize of Music,” will be presented to the Godfather of Punk during a ceremony in Stockholm taking place May 24.

“I was aware of the very fine range of people that had gotten the Polar Music Prize…so it’s a nice step for me,” Pop says in a statement. “I respect it and I’m honored by it…I’m looking forward to coming to Stockholm in May to receive the Prize.”

The Polar Music Prize comes with a monetary award of one million Swedish kronor, or about $110,000.