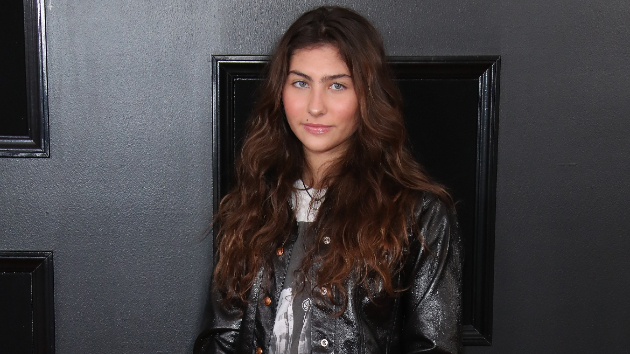 Toni Cornell has shared a new cover of the Leonard Cohen classic “Hallelujah.”

The rendition arrives nearly five years after Cornell first performed the song at 12 years old on ABC’s Good Morning America in 2017 as a tribute to her father, Chris Cornell, and Linkin Park‘s Chester Bennington, both of whom died earlier that year.

“Hallelujah revisited,” Toni, now 17, wrote alongside a video of her new cover, which she posted to her Instagram.

Last month, Toni appeared on NBC’s The Tonight Show to perform a cover of “Nothing Compares 2 U.” Her father’s version of the Prince-penned track is posthumously nominated for Best Rock Performance at this year’s Grammys.