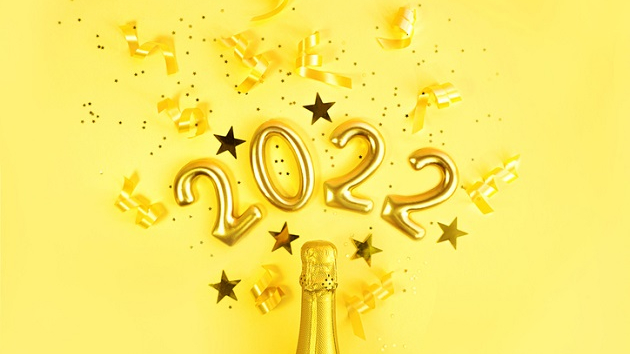 The ongoing COVID-19 pandemic has led to the cancellation of many New Year’s Eve concerts and events, but you’ll still be able to see some of your favorite artists performing Friday night on select TV specials.

Among the veteran stars who will be featured performing to help ring in 2022 are Journey, Duran Duran, and Green Day frontman Billie Joe Armstrong.

Journey is one of the artists set to perform on 50th annual installment of ABC’s Dick Clark’s New Year’s Rockin’ Eve with Ryan Seacrest, which airs at 8 p.m. ET. The Rock & Roll Hall of of Famers are among several acts that will appear live in New York City’s Times Square, along with award-winning Colombian singer Karol G.

Other performers on the special include Avril Lavigne with Travis Barker, AJR with Daisy the Great, Måneskin, Macklemore and Ryan Lewis, Billy Porter, OneRepublic, French Montana and Daddy Yankee.

Duran Duran will perform on CNN’s New Year’s Eve Live, hosted by Anderson Cooper and Andy Cohen, which will be broadcast at 8 p.m. ET. Other artists who will perform or appear on the special include Katy Perry, Patti LaBelle and Earth, Wind & Fire.