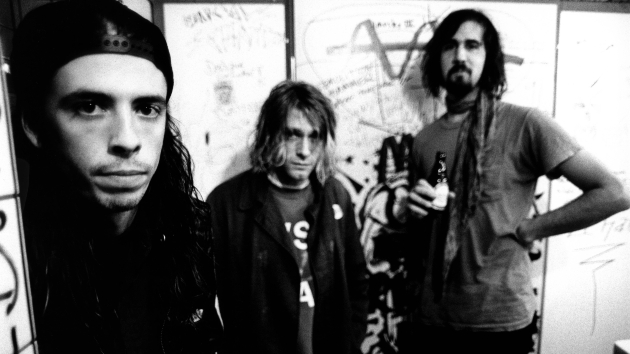 Nirvana has filed a motion to dismiss the lawsuit that asserts the cover of the band’s 1991 album, Nevermind, which shows a naked baby swimming for a dollar bill, constitutes child pornography.

As previously reported, 30-year-old Spencer Elden, who was photographed at four months old for the Nevermind cover, sued Nirvana members Dave Grohl, Krist Novoselic and the late Kurt Cobain, represented by his widow and executor of his estate, Courtney Love, this past August, alleging that the grunge group committed “commercial child sexual exploitation of [Elden] from while he was a minor to the present day.”

In Nirvana’s dismissal request, obtained by Billboard, the band’s lawyers argue that Elden’s claims are “not serious” and “absurd.” Moreover, the motion maintains that the statute of limitations on Elden’s allegations have expired.

For Elden’s claims to fall within the statute of limitations, he would’ve had to filed his lawsuit within 10 years of “reasonably discovering” the “violation” or “injury.” Since he filed in August 2021, that means he must have learned of the “violation” no earlier than August 2011, which Nirvana’s lawyers argue is not true.

“Long before 2011, as Elden has pled, Elden knew about the photograph, and knew that he (and not someone else) was the baby in the photograph,” the motion reads. “He has been fully aware of the facts of both the supposed ‘violation’ and ‘injury’ for decades.”

“Elden has spent three decades profiting from his celebrity as the self-anointed ‘Nirvana Baby,'” the motion reads.