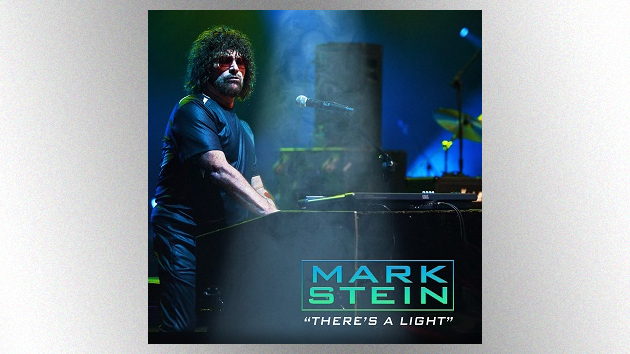 Stein put the album together during the COVID-19 pandemic, mixing brand-new songs with older originals and a few covers, all featuring themes reflecting issues that the U.S. and the world have been facing during this volatile period in history.

Speaking about There’s a Light to ABC Audio, Stein notes that the album features “songs about love and patriotism and social issues that we’ve all been dealing with. Songs like ‘Racism’ and ‘All Lives Matter’ and ‘We Are One‘ and my cover of [The Temptations‘] ‘Ball of Confusion.’ It all holds together and has a message.”

Stein says the song that kickstarted the project was “We Are One,” a song about unity that he wrote in response to the divisiveness he noticed in the U.S. during the early days of the pandemic.

“I wrote that about six weeks after the initial pandemic, in April 2020,” he recalls. “I was compelled to write this song, and it started out like a ball of fire.”

Another song with a positive message on the album is “Let’s Pray for Peace,” and Mark recently released a music video for the tune to coincide with the holidays.

“During this Holiday Season, I hope this song helps to bring our volatile world a little closer together,” Stein says in a message. “Merry Christmas & A Happy Healthy New Year.”

There’s a Light is available now. Limited-edition bundles featuring a signed CD copy of the album and special merchandise items can be purchased at MerchBucket.com.