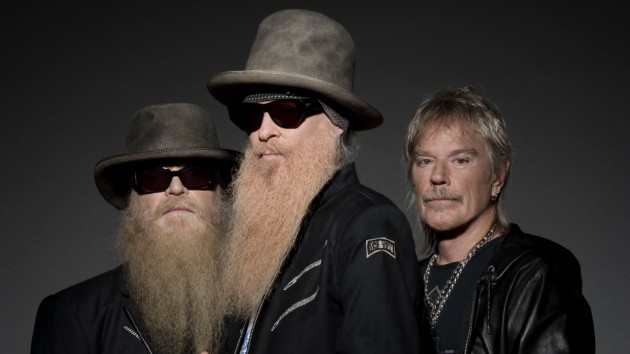 ZZ Top is the latest veteran rock act to sell its catalog for big bucks.

The little ol’ band from Texas has made a deal with BMG and the investment firm KKR to acquire its “entire music interests,” including the band’s publishing catalog and its income from recorded and performance royalties.

ZZ Top, whose bass player, Dusty Hill, died unexpectedly this year, released 15 albums throughout their five-decade career, including the ’80s smashes Eliminator and Afterburner, and the classics Tres Hombres, Fandango and Degüello.  The Rock and Roll Hall of Famers have sold more than 50 million albums worldwide.

The band’s manager said in a statement, “This new deal ensures ZZ Top’s remarkable legacy will endure for generations to come.”

As for the price tag, sources tell Variety that it’s estimated to be around $50 million.