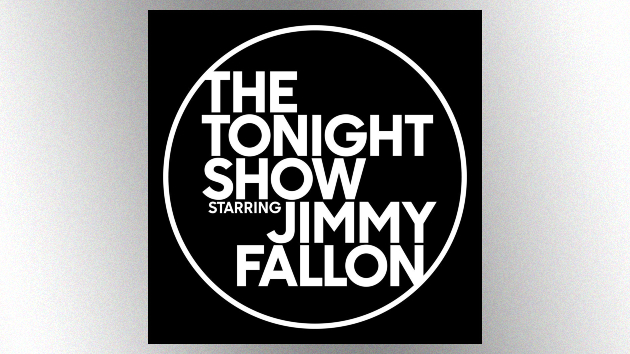 Toni performed her own version of her dad’s Grammy-nominated cover of the Prince-penned classic “Nothing Compares 2 U,” which appears on the his posthumous covers compilation, No One Sings Like You Anymore Vol. 1. The two Cornells previously recorded a duet version of the song, which Toni released in 2018, a year after Chris’ death.

The 17-year-old teased the performance earlier this week, writing on Instagram, “So excited to perform a special song in honor of my dad on @fallontonight.”

Toni has previously honored her father with a cover of Leonard Cohen‘s “Hallelujah” on ABC’s Good Morning America in 2017. She’s also performed his Temple of the Dog song, “Hunger Strike.”