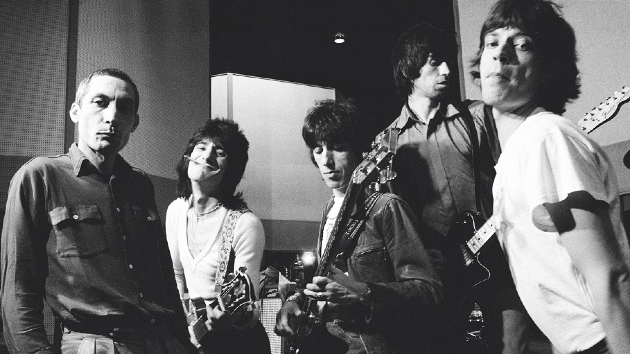 The Rolling Stones have teamed up with the Boston Dynamics robotics company on a unique remake of the band’s “Start Me Up” music video, which features robots recreating the band members’ moves from the original clip, released 40 years ago this month.

The video, which you can watch at Boston Dynamics’ YouTube channel, features the original video side-by-side with the robotic re-creation. The new clip features the company’s dinosaur-like “Spot” robots displaying moves like Mick Jagger, as well as like Keith Richards, Ronnie Wood and Charlie Watts.

The new clip has been rechristened “Spot Me Up.”

“Start Me Up” appeared on The Rolling Stones’ 1981 album Tattoo You. The song and album peaked at #2, respectively, on the Billboard Hot 100 and Billboard 200 charts. An expanded, 40th anniversary Tattoo You reissue was released earlier this month.

Meanwhile, The Stones continue their 2021 No Filter Tour of U.S. with a concert tonight in Tampa, Florida.