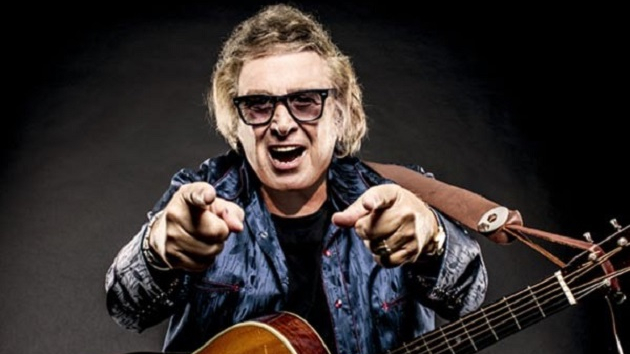 A long, long time ago — 50 years ago this Sunday, to be exact — Don McLean released his classic anthem “American Pie” and his studio album of the same name.  Now the singer/songwriter has announced initial dates for a 2022 U.S. tour that will commemorate the milestone anniversary.

The trek kicks off with a three-show engagement, January 28-30, at The Blue Note club in Honolulu, and currently is mapped out through a February 24 concert in Tucson, Arizona, with more dates expected to be announced soon.

Among the confirmed shows is scheduled on February 3 — the 63rd anniversary of “The Day the Music Died” — at the historic Surf Ballroom in Clear Lake, Iowa. The Surf Ballroom is, of course, the venue where Buddy Holly, Ritchie Valens and The Big Bopper performed on February 3, 1959, before perishing in a plane crash later that evening. The date of the tragic incident is now known as “The Day the Music Died,” and served as an inspiration for McLean to write “American Pie.”

Besides “American Pie,” fans at the tour shows can expect to hear McLean hits including as “Vincent (Starry Starry Night),” “Castles in the Air,” “And I Love You So” and his cover of Roy Orbison‘s “Cryin’,” as well as newer material.

Details of the U.S. tour follows Don’s recently announced plans for a 2022 European trek marking the 50th anniversary of “American Pie” that will run from September to November. Check out his full schedule at DonMcLean.com.

McLean also was honored with a star on the Hollywood Walk of Fame in August.