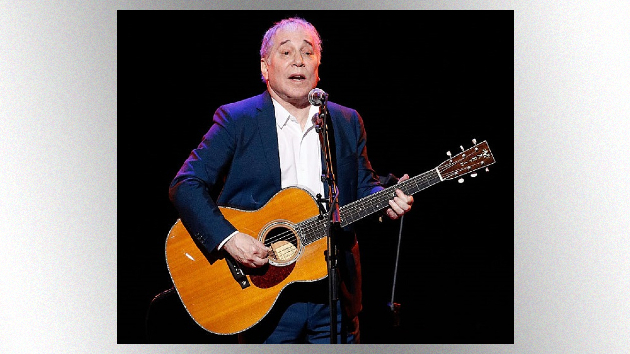 Paul Simon, one of the most important singer/songwriters of the rock music era, celebrates his 80th birthday today.

Simon came to fame in the mid-’60s as half of the legendary folk-rock duo Simon & Garfunkel, and then launched a successful solo career in the early 1970s that has seen him incorporate jazz, African, Brazilian and Latin music influences into his pop-rock sound.

Paul’s melodic, intelligent and poetic songs helped make Simon & Garfunkel one of the most popular and celebrated music acts of the 1960s and early ’70s. The duo topped the Billboard Hot 100 three times, with “The Sound of Silence,” “Mrs. Robinson” and “Bridge over Troubled Water.” Simon won eight Grammy Awards for his work with Art Garfunkel, including a 1970 Album of the Year prize for Bridge over Troubled Water, and Record of the Year and Song of the Year honors for the title track.

Simon enjoyed similar success as a solo artist, winning 1975 and 1986 Album of the Year Grammys, respectively, for Still Crazy After All These Years and Graceland. The latter album was not only a huge commercial success, selling more than five million copies in the U.S. alone, it’s considered a critical high-water mark for Paul, who collaborated with South African musicians to create an infectious hybrid of world music and pop.

Simon has been inducted into the Rock & Roll Hall of Fame twice, as a member of Simon & Garfunkel in 1990 and as a solo artist in 2001. Other accolades include induction into the Songwriters Hall of Fame in 1982, being named MusiCares Person of the Year in 2001, receiving a Kennedy Center Honor in 2002, being awarded the first Library of Congress Gershwin Prize for Popular Song in 2007, and receiving Sweden’s prestigious Polar Music Prize in 2012.

Paul retired from touring in 2018, although he has continued to play select concerts that raise money for various charities he supports. Simon’s most recent album was 2018’s In the Blue Light, a collection of new versions of some of his favorite tunes from his back catalog, reimagined to incorporate jazz and classical influences.