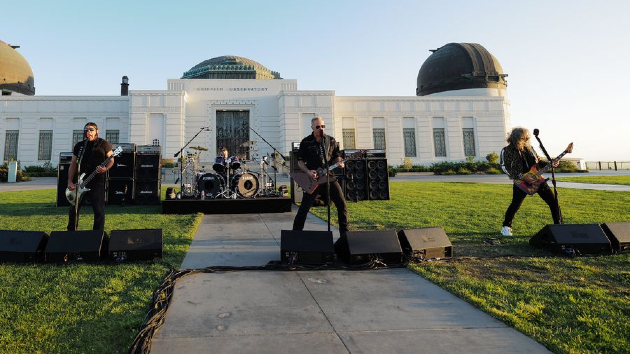 Metallica indeed has new music in the works, but it may be awhile before you hear it.

“There’s not a story, there’s not anything to really back it up yet,” he explains.

Metallica’s most recent album is 2016’s Hardwired…to Self-Destruct. The band has previously said that the wait for a follow-up won’t be as long as it was for Hardwired, which arrived eight years after its predecessor, 2008’s Death Magnetic.

Meanwhile, Metallica just released a deluxe reissue of The Black Album last month in honor of its 30th anniversary. They also dropped The Metallica Blacklist, a 53-track tribute compilation to The Black Album.