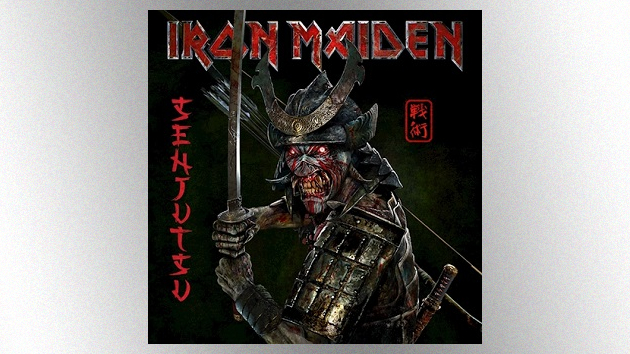 Senjutsu enters the chart at #3, with 64,000 equivalent album units, 61,000 of which were traditional album sales, making it the best-selling album of the week.

Its debut sales week is the second-best of 2021 for a hard-rock album, following only Foo Fighters‘ Medicine at Midnight.