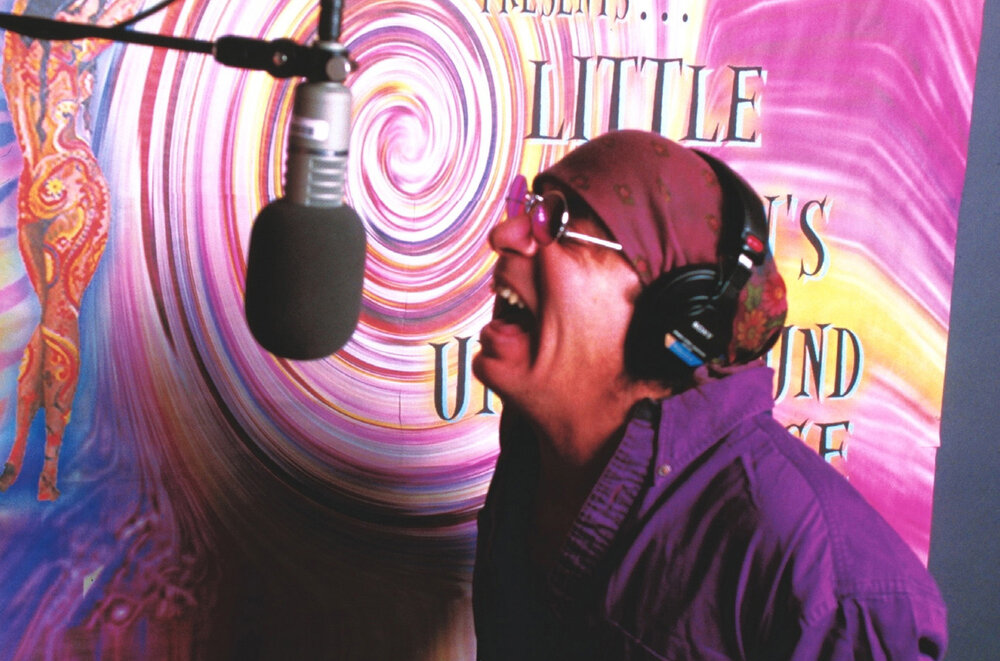 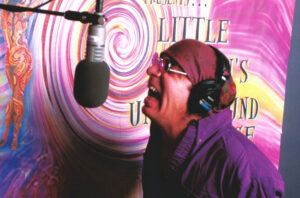 What do Buddy Holly, The White Stripes, The Shangri-Las, The Beatles, and The Ramones have in common? Little Steven’s Underground Garage!

In April of 1954 “Rock Around The Clock” was recorded by Bill Haley and the Comets, and three months later, Elvis Presley recorded “That’s All Right Mama”. From these small steps, and the help of other pioneers one of the most important and influential cultural forces over the past half-century was created, Rock and Roll.

The show also features history, anecdotes, fun facts, and occasional interviews. It is broadcast on over 80 stations in 200 plus markets, including internationally in Canada, London, Italy, Spain, Ireland, Sweden, Belgium, Peru, and Australia, as well as worldwide on the American Forces Network and Voice of America. Over 760 weekly episodes have aired and have included such special guests as Jack Black, Brian Wilson, Ray Davies, Peter Wolf, Iggy Pop, Ringo Starr, Keith Richards, Paul McCartney, and Bruce Springsteen, and has been endorsed by rock and roll legends like David Bowie, Pete Townshend, Jack White, Lou Reed, Ozzy Osbourne, Robert Plant, and many, many others.

“The coolest DJ in the country. A proud throwback to the late-night hipster jocks of long-gone 1960’s
and ’70s FM Radio.” – MTV

The success of the radio show has allowed Little Steven’s Underground Garage to expand beyond the world of radio into television, live events, albums, satellite radio, and more.