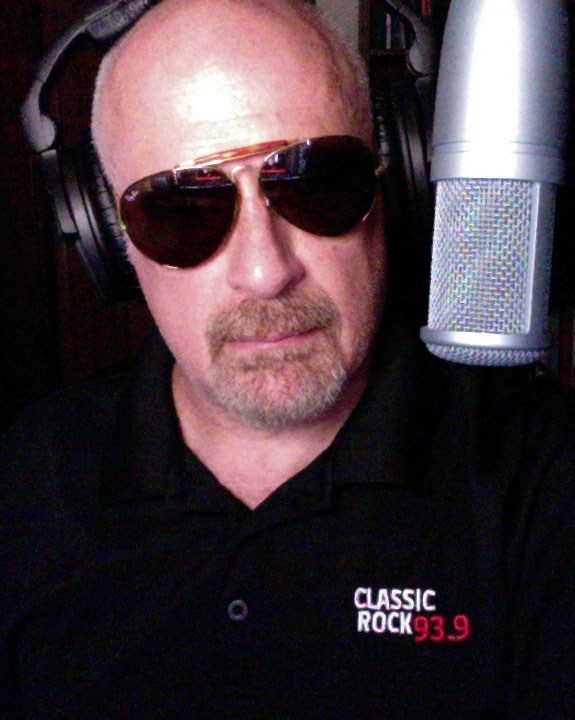 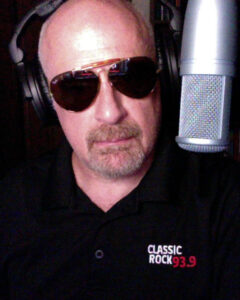 Morning show host Ed Trefzger is also the general manager at Classic Rock 93.9 and its sister station WDNY, and has been with the company that owns the two radio stations (Genesee Media) since 2013. Ed’s love of radio goes back to when he would tune in distant stations late at night and transmit from a Radio Shack kit in the basement when he was a kid. Since then, he’s been heard on (at last count) eight different stations in our area and is the longtime play-by-play voice of RIT men’s hockey at his alma mater. He brought classic rock to 93.9 in December 2017. Ed also is a live sound and recording engineer (mostly retired) and has worn many different hats in his career (though obviously not in this photo). Reach out to Ed at ed@classicrock939.com.