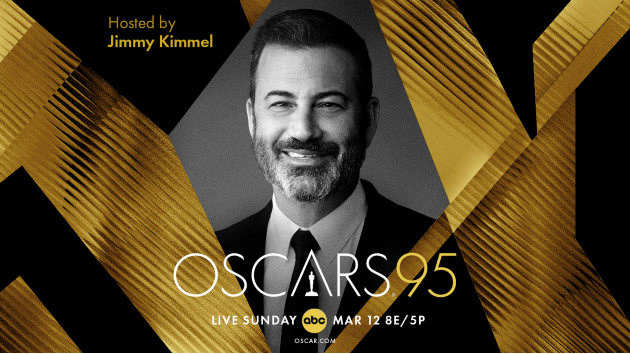 The Academy of Motion Picture Arts and Sciences just announced the short lists in several categories for the upcoming 95th Academy Awards and documentaries about two iconic musicians are in the running.

The David Bowie doc Moonage Daydream, as well as the Leonard Cohen documentary Hallelujah: Leonard Cohen, a Journey, a Song are among the 15 films in the running for a possible nomination in the Documentary Feature Film category.

Moonage Daydream, directed by Brett Morgen, focuses on Bowie’s catalog from 1970 to 1977 and was described as “a sublime kaleidoscopic experiential cinematic odyssey that explores Bowie’s creative, spiritual, and philosophical journey.” Hallelujah, created by Dan Geller and Dayna Goldfine, tells the story of Cohen’s life and how his song “Hallelujah” became such an iconic track.

The short list was also announced for the Best Original Song category, with LCD Soundsystem making the cut for their White Noise song “New Body Rhumba.” The David Byrne/Mitski track “This is a Life,” from Everything Everywhere All at Once, is also in the running, as are songs by Taylor Swift, Selena Gomez, Rihanna, The Weeknd and Lady Gaga.

The 95th Academy Awards, hosted by Jimmy Kimmel, are set to air March 12 on ABC. Nominations will be announced January 24.