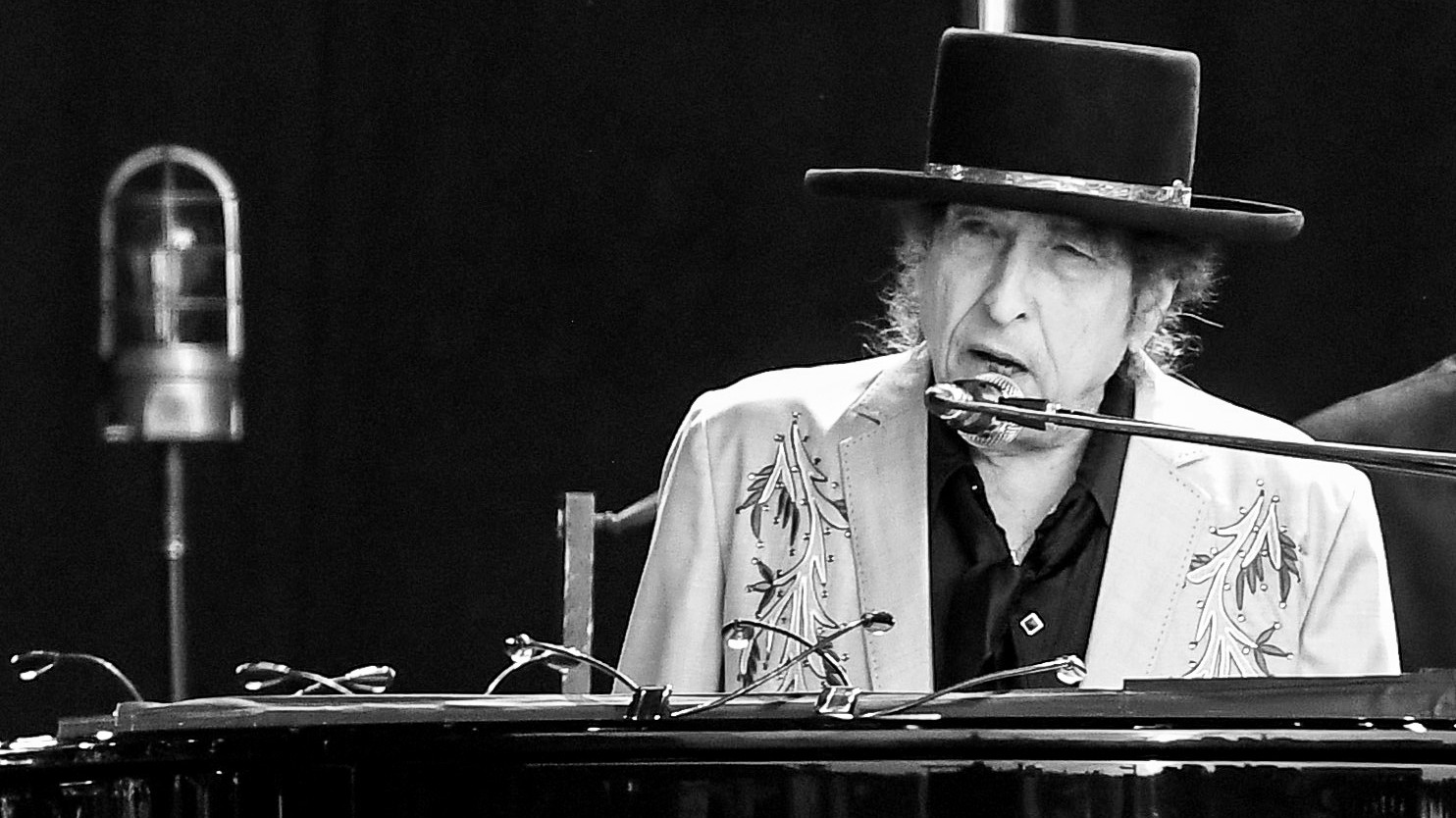 In his recent interview with the Wall Street Journal, Bob Dylan revealed he’s a fan of the British series Coronation Street, a soap opera that has been on since the 1960s. Producers of the show were so flattered they’ve actually offered him a part on the series.

“I’ve binge-watched Coronation Street, Father Brown, and some early Twilight Zones,” Dylan said in the interview. “I know they’re old-fashioned shows, but they make me feel at home.” He added, “I’m not a fan of packaged programs or news shows, so I don’t watch them. I never watch anything foul-smelling or evil.”

Well, Coronation Street producer Iain MacLeod couldn’t quite believe the comments, telling The Daily Telegraph he could “dine out on this forever”: “To hear that Bob Dylan is a Coronation Street viewer blows my mind.”

MacLeod says he “would absolutely love the idea of him turning up” on the show, suggesting “we could write in an open mic night and a mysterious singer could roll in out of the Manchester rain and do a turn.”