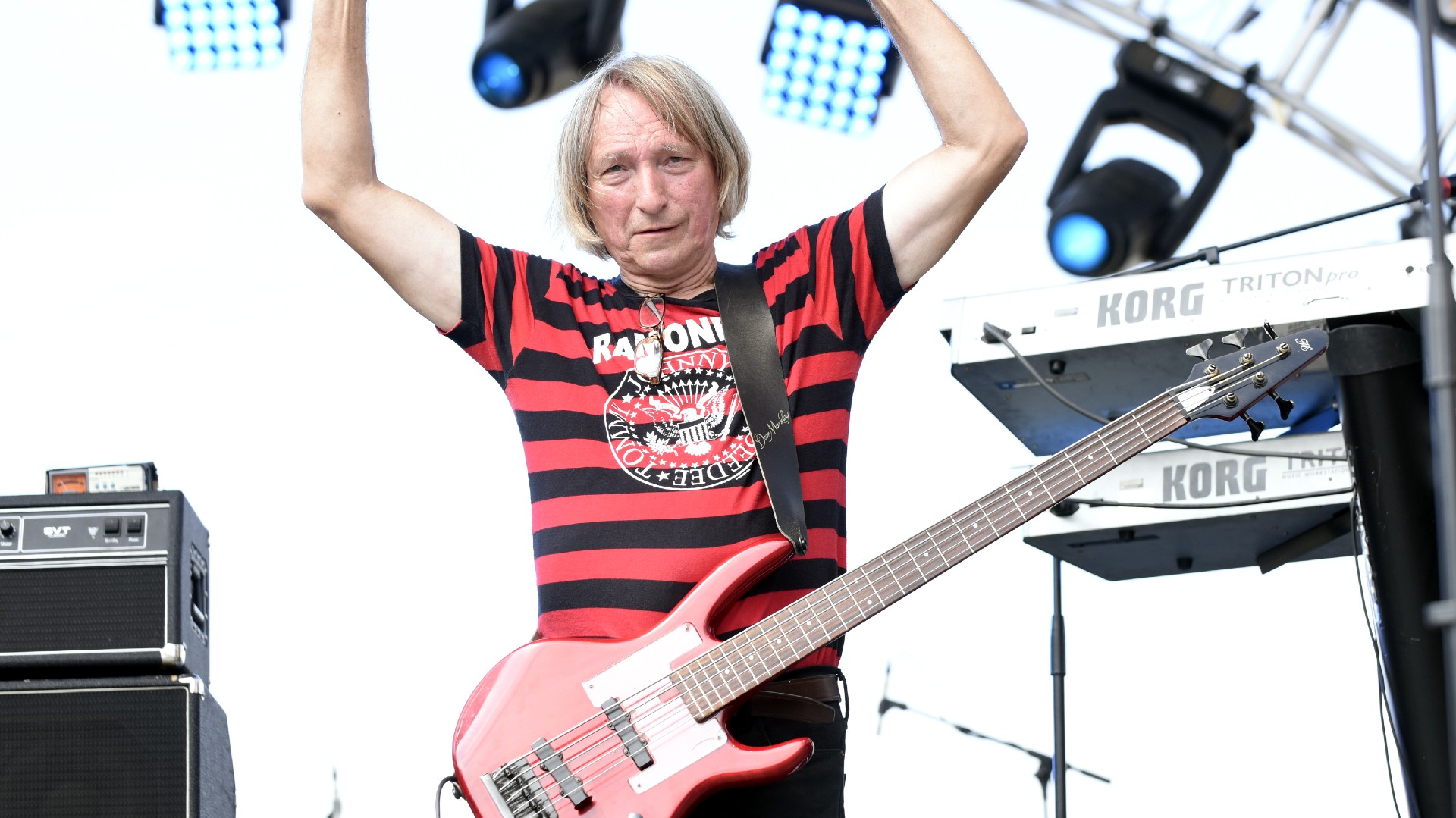 Rick Anderson, bassist and co-founding member of the band The Tubes, passed away Friday, according to a post on the band’s social media pages. He was 75.

“We lost our brother on 12/16/22,” reads the post. “Rick brought a steady and kind presence to the band for 50 years. His love came through his bass.”

The Tubes formed in San Francisco in 1972. They released their eponymous debut album in 1975, which featured the song “White Punks on Dope,” which was later covered by Mötley Crüe. They are probably best known for their hit track “She’s A Beauty” from their album Outside Inside. The song peaked at 10 on the Billboard Hot 100 singles chart in 1983.