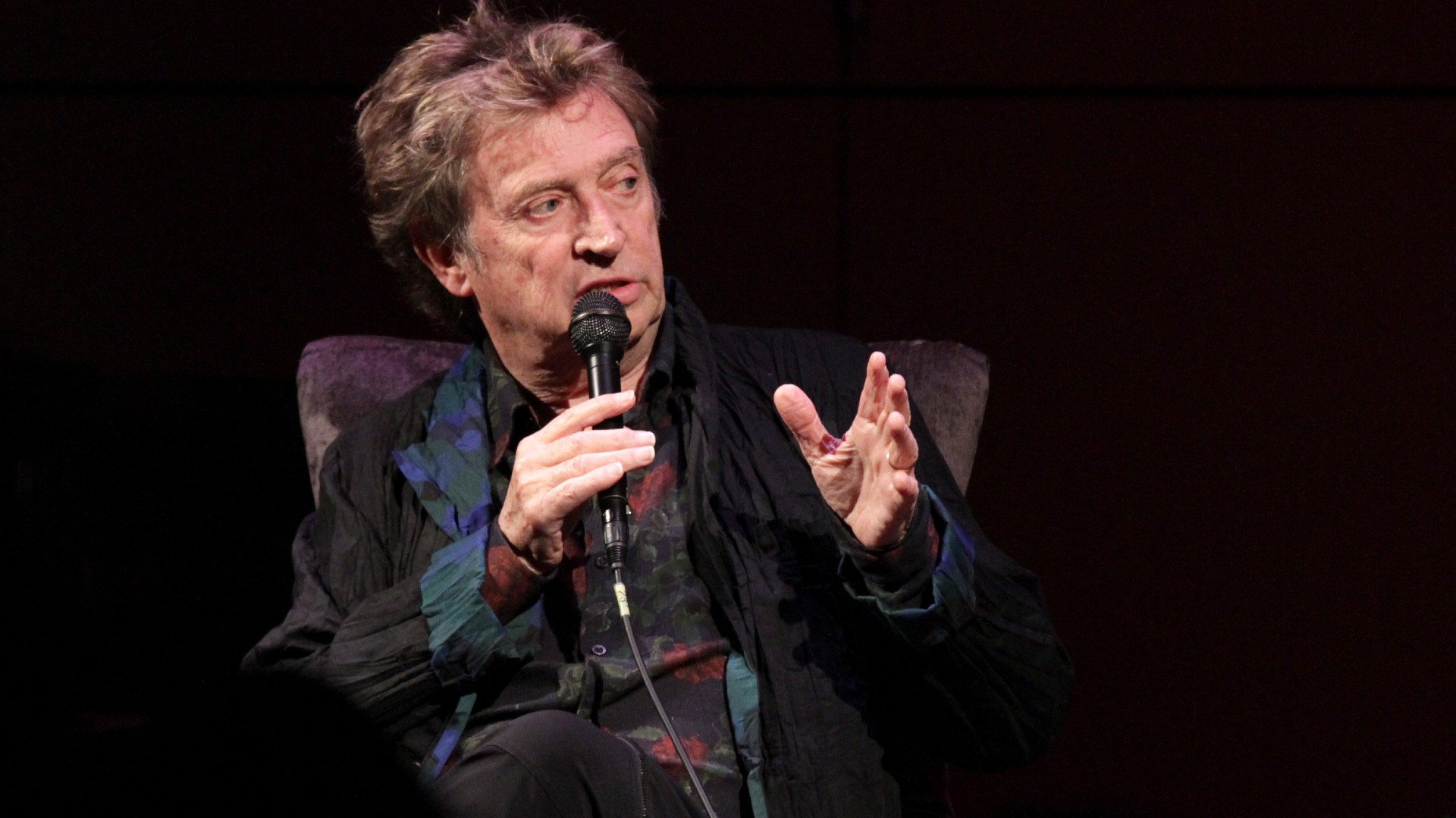 As previously reported, The Police guitarist Andy Summers has collaborated with Italian guitar quartet 40 Fingers on an instrumental take on The Police classic “Bring on the Night,” and now the song is here.

The new arrangement was recorded at Summers’ Harmonics of the Night photo exhibition in Hamburg, Germany, back in October, with the video showing him and the guys in 40 Guitars performing the track.

“Bring on the Night,” which was written by Police frontman Sting, was featured on the band’s sophomore album, 1979’s Reggatta de Blanc. It was also the title track to Sting’s 1986 live album, as well as the 1985 Michael Apted-directed documentary on Sting’s solo career.