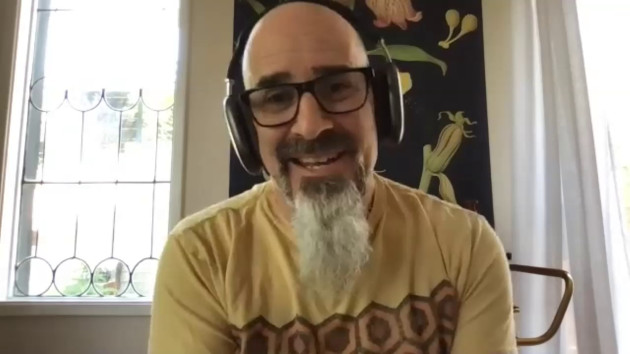 (Note Language) When it comes to guitar players, Scott Ian thinks Metallica’s Kirk Hammett doesn’t get the credit he deserves. During an interview with Revolver, the Anthrax guitarist shares that while he considers Metallica frontman James Hetfield the best rhythm guitarist, Hammett is the most underrated.

“For me, in the world of metal, I think the most underrated rhythm player is Kirk Hammett,” he said. “He’s in a band with James Hetfield, who, when it comes to metal, is the best. There’s no better right hand [than Hetfield’s] … He’s the f****** god.”

Ian explains that because Hammett is the band’s lead guitarist, folks don’t recognize his strengths as a rhythm player. “He’s gotta go f****** note for note with James,” Ian says. “And he can’t cheat. There’s no f****** cheating, he’s down-picking all those f****** parts. Nobody talks about that,” adding, “So Kirk, to me, is the most underrated.”