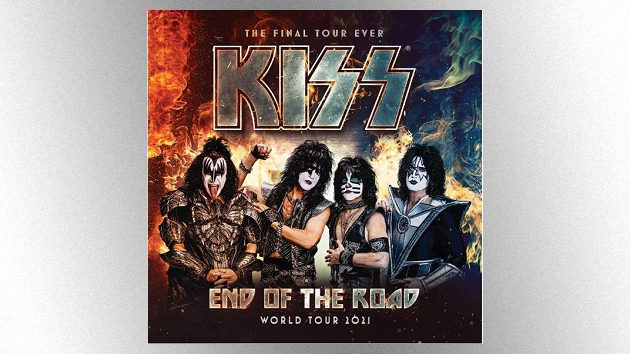 KISS is still on their End of the Road farewell tour and are making another trip to the United Kingdom, which they claim will be their last.

They also previously announced they will headline England’s Download Festival, which takes place June 12 to 14, and also features Iron Maiden and System of a Down.

A ticket presale for the new U.K. dates is happening Tuesday at 10 a.m., followed by a general sale Friday at 10 a.m.