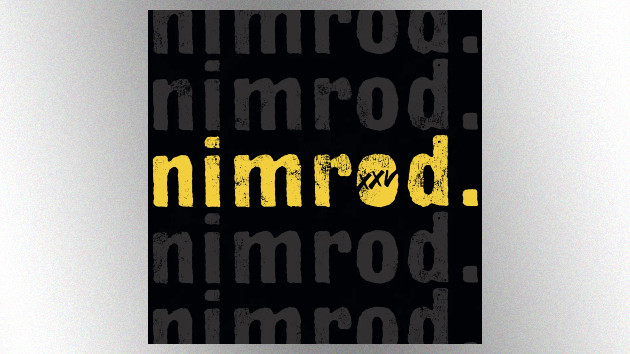 The performance was recorded at the Electric Factory venue in Philadelphia in November 1997, just a month after Nimrod was first released. The entire Electric Factory set is included on the Nimrod reissue, which arrives January 27.

You can listen to the live “Nice Guys Finish Last” now via digital outlets.

The reissue also includes two previously unreleased songs — “You Irritate Me” and “Tre Polka” — and a cover of Elvis Costello‘s “Alison,” as well as a host of demo recordings.

The original Nimrod spawned the singles “Hitchin’ a Ride” and “Good Riddance (Time of Your Life)” and has been certified double-Platinum by the RIAA.

Meanwhile, Green Day recently confirmed they’ve been working on a new album, the follow-up to 2020’s Father of All…